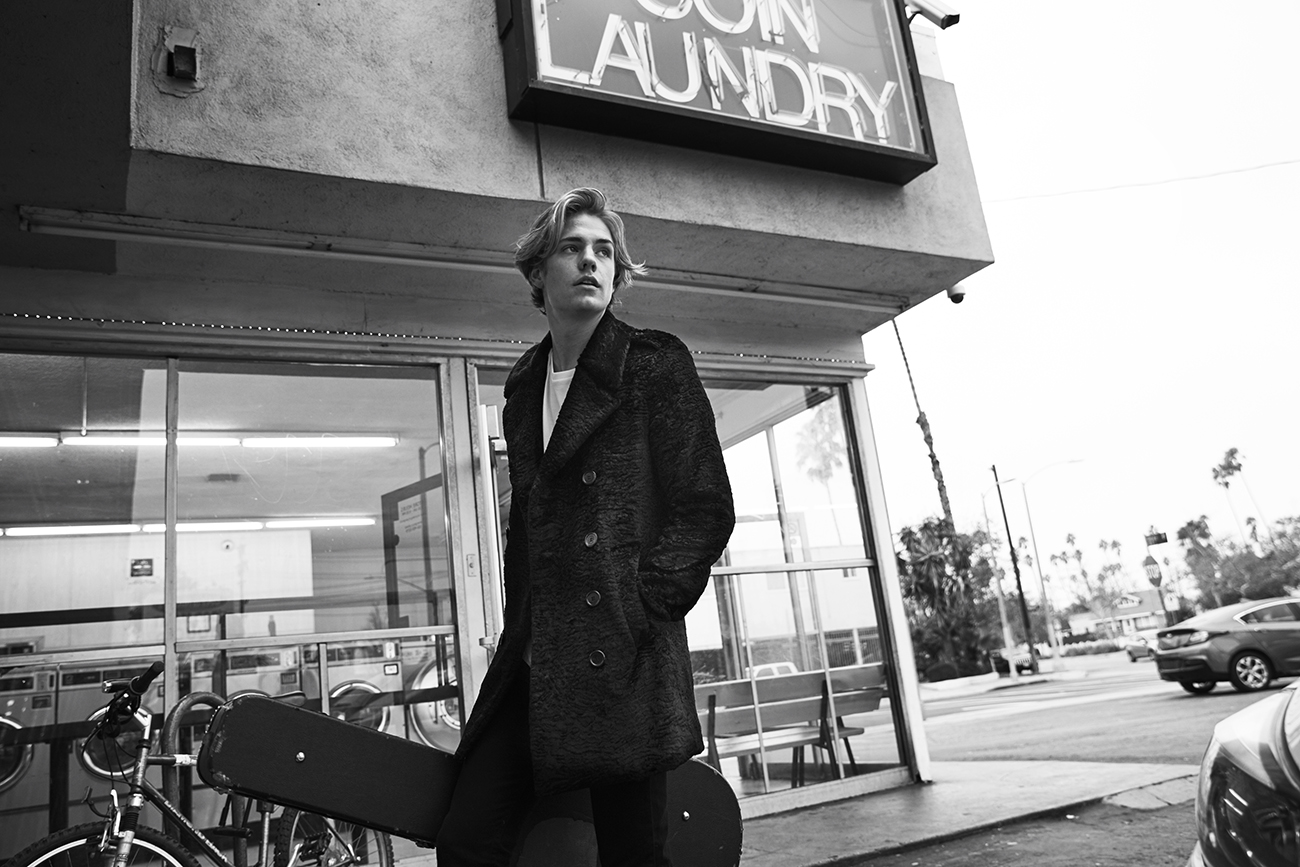 Taking musical cues from guitar driven artists such as Eric Clapton and Jeff Buckley, 22-year-old Corey Harper’s sound is a mix of Seventies country-rock touched by Mississippi blues.
It’s no wonder Harper puts musicianship at the forefront: the solo artist was raised in a house where 60s/70s rock was blaring in the afternoon and the contemporary singer and songwriters of that era were playing as he went to sleep: “my influences in music are like chapters in my life, where I can go back to and relive those memories attributed with the songs”, he tells us.
Recently on a chilly evening in Harper’s hometown, Venice California we caught up to chat about his passion for literature, past and present influences and touring with Justin Beaver.

WHERE DID YOU START OFF IN THE INDUSTRY?
I moved to California after dropping out of college and moved into a house in Venice called the Winston House. One of my family friends from back home, Corey McGuire, had this amazing loft he and his friends worked out of. He had wanted me to come out and meet some friends of his in the music industry and play some shows for a few people around the house a couple nights a week. I met many other musicians and guitar players through these shows and started to jam and perform with them as well. One of which Cody Simpson, who I went on tour with. Cody helped me get started in performing, and writing my own stuff, and we played shows together for a few months as a band. I had never had a friend like that, and I looked up to him as a mentor, even though he was younger than me. I was able to be introduced to a lot of people who I’m close with now, and who have helped my career because of Cody. I’m thankful for his friendship.

Music is never perfect, but that’s exactly what makes it perfect in its own way. Its customizable to whatever you want it to mean to you, especially when it comes down to who’s listening.

I READ IN AN INTERVIEW YOU STUDIED MUSIC AND LITERATURE IN OREGON, BUT DROPPED OUT TO PURSUE A MUSICAL PATH IN LOS ANGELES. TELL US ABOUT THAT DECISION.
Yes, I was pretty undecided in what I wanted to study, given that I was way more into my own music at the time, but I was also passionate about literature and learning more about past writers who could further influence my writing technique and style. As for the music classes, there was nothing else really available, so I chose a jazz guitar class (that I ended up failing at) but it expanded my musical knowledge and also made me realize I will never be a jazz guitar player. So, once I had the opportunity to go down to California and play music, I jumped right on it. I went to my professors and told them I was leaving to go pursue music and they said something like: “ah, yes that is a good idea,” or something like that. 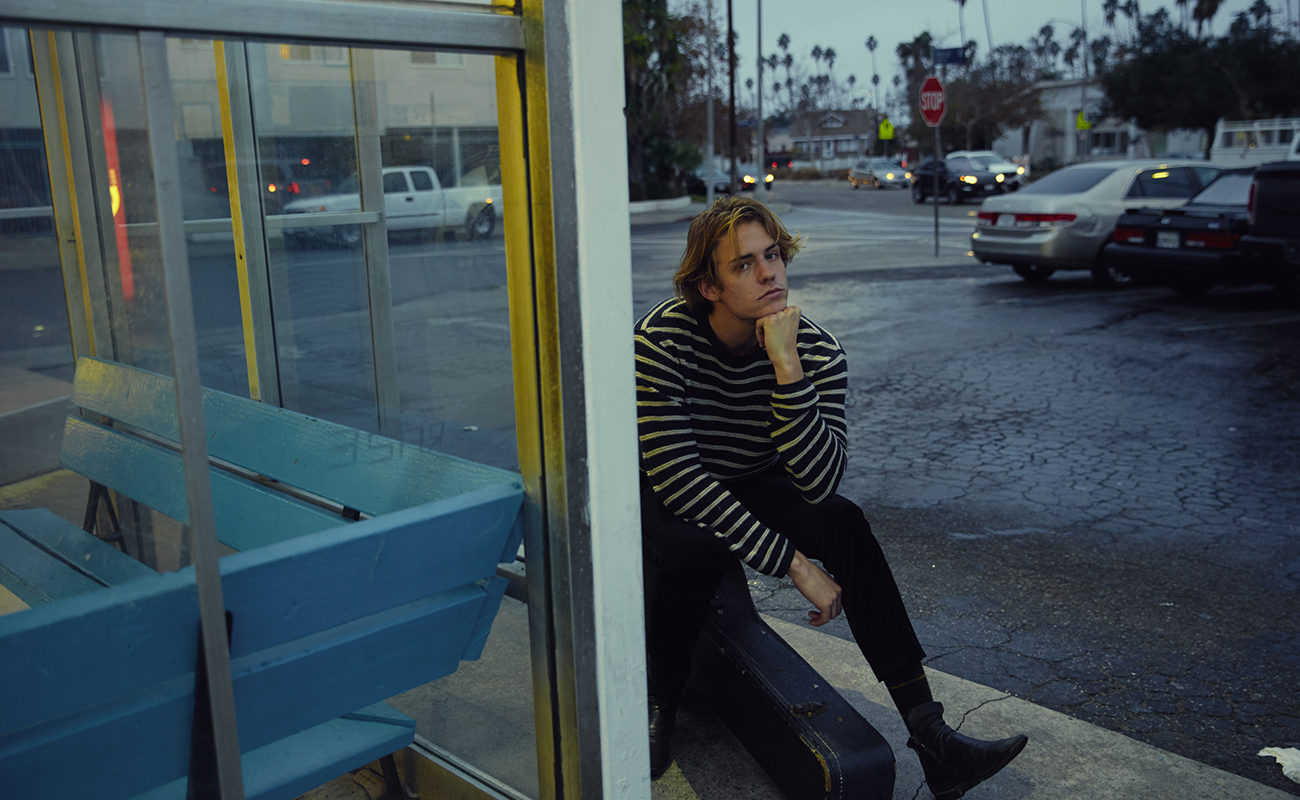 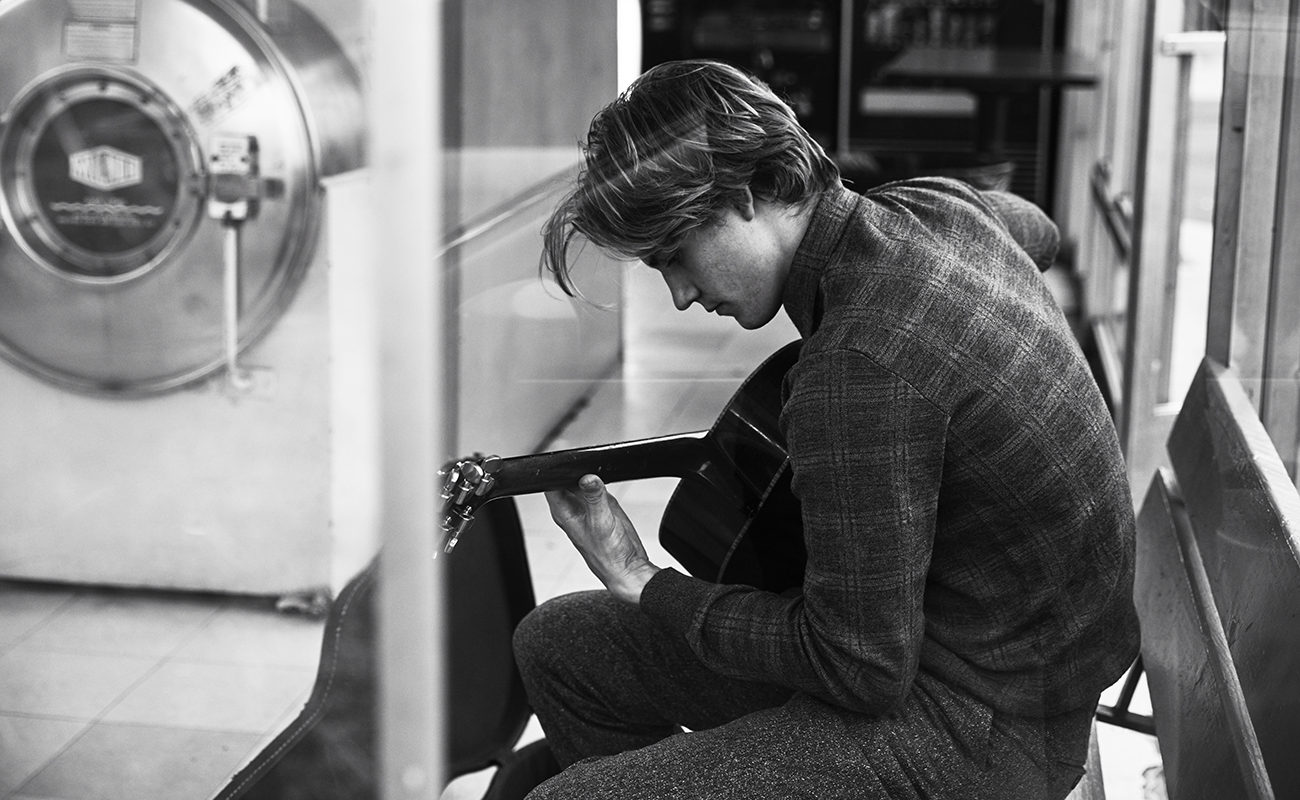 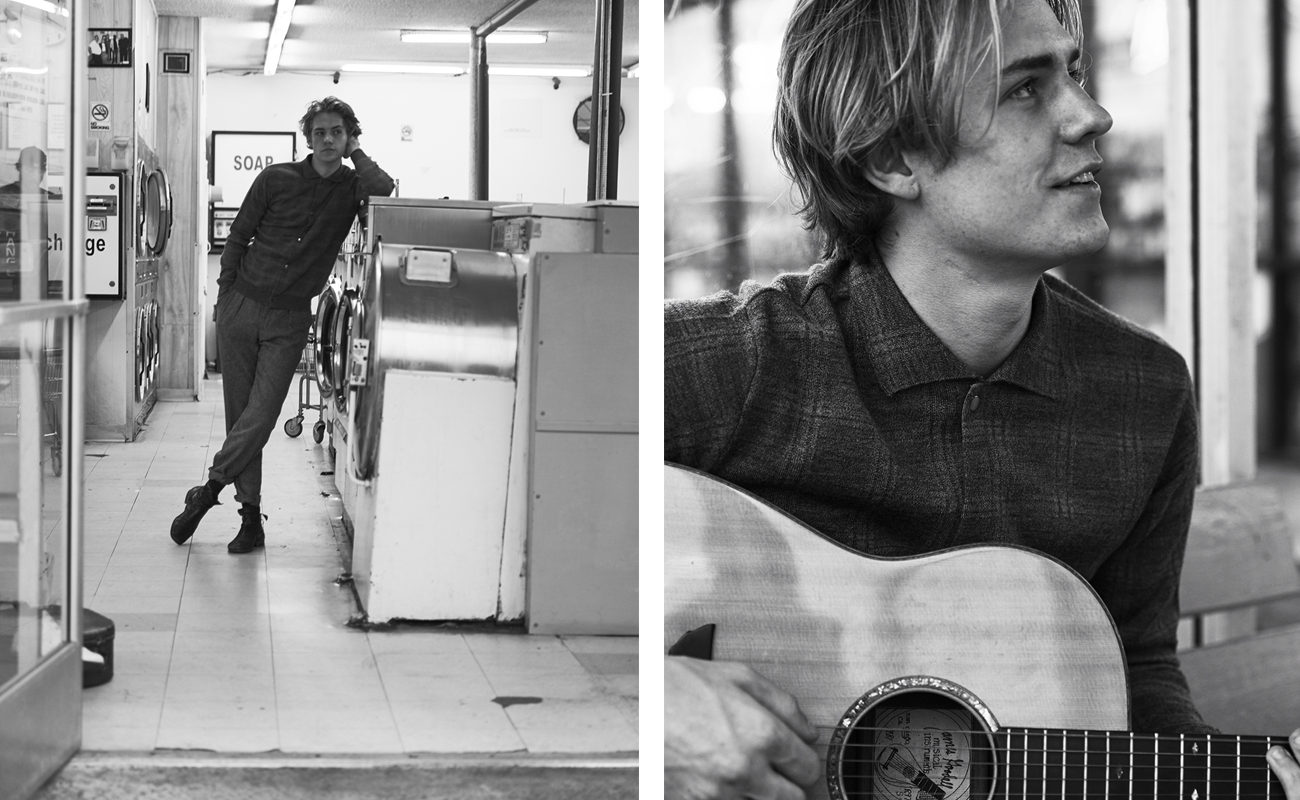 Woollen button-up & trousers, both by Oliver Spencer, Corey's own boots 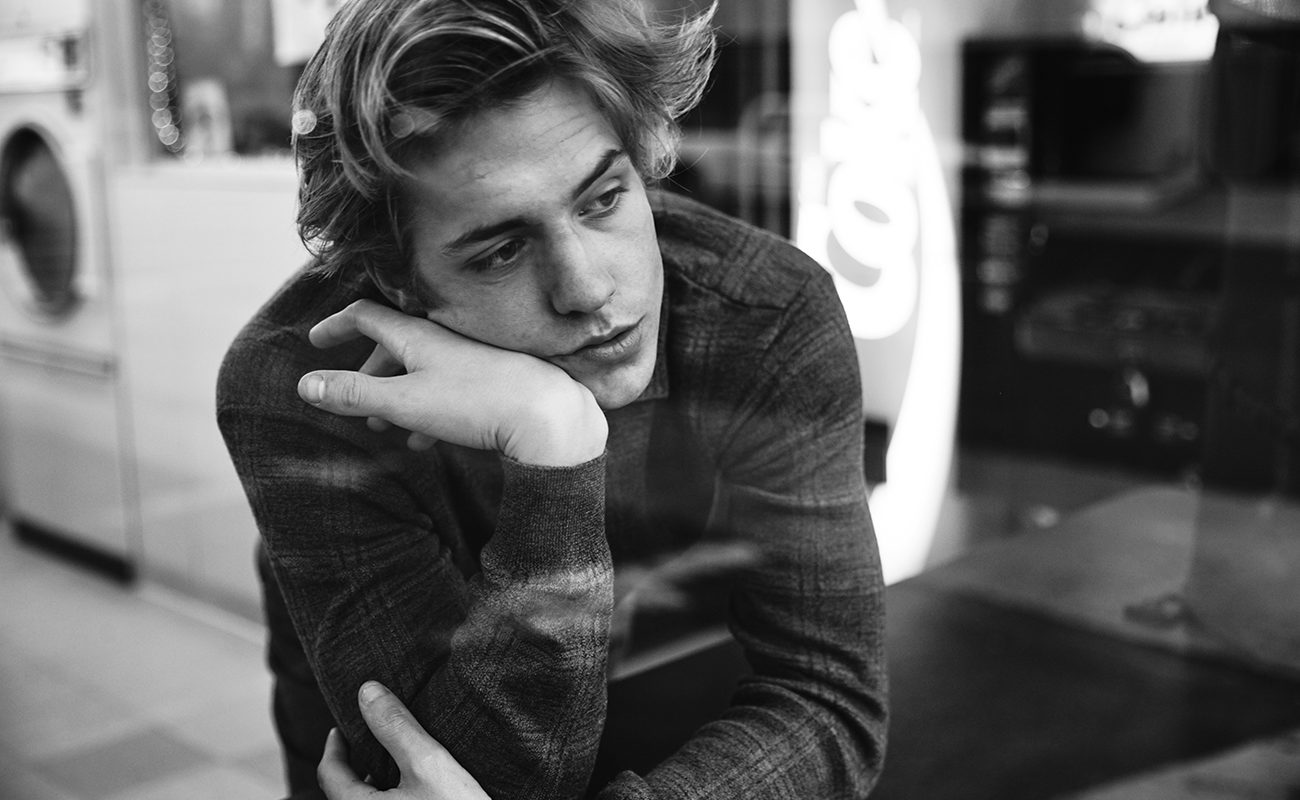 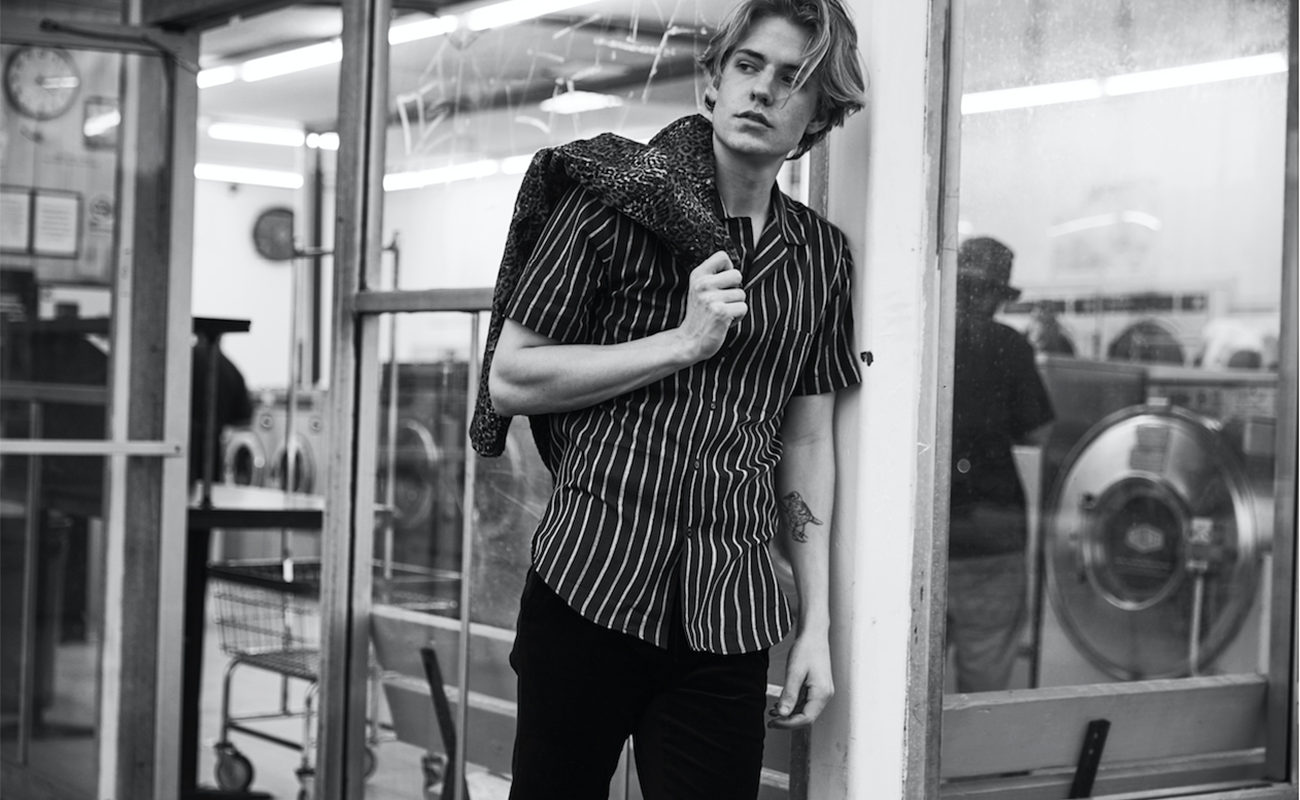 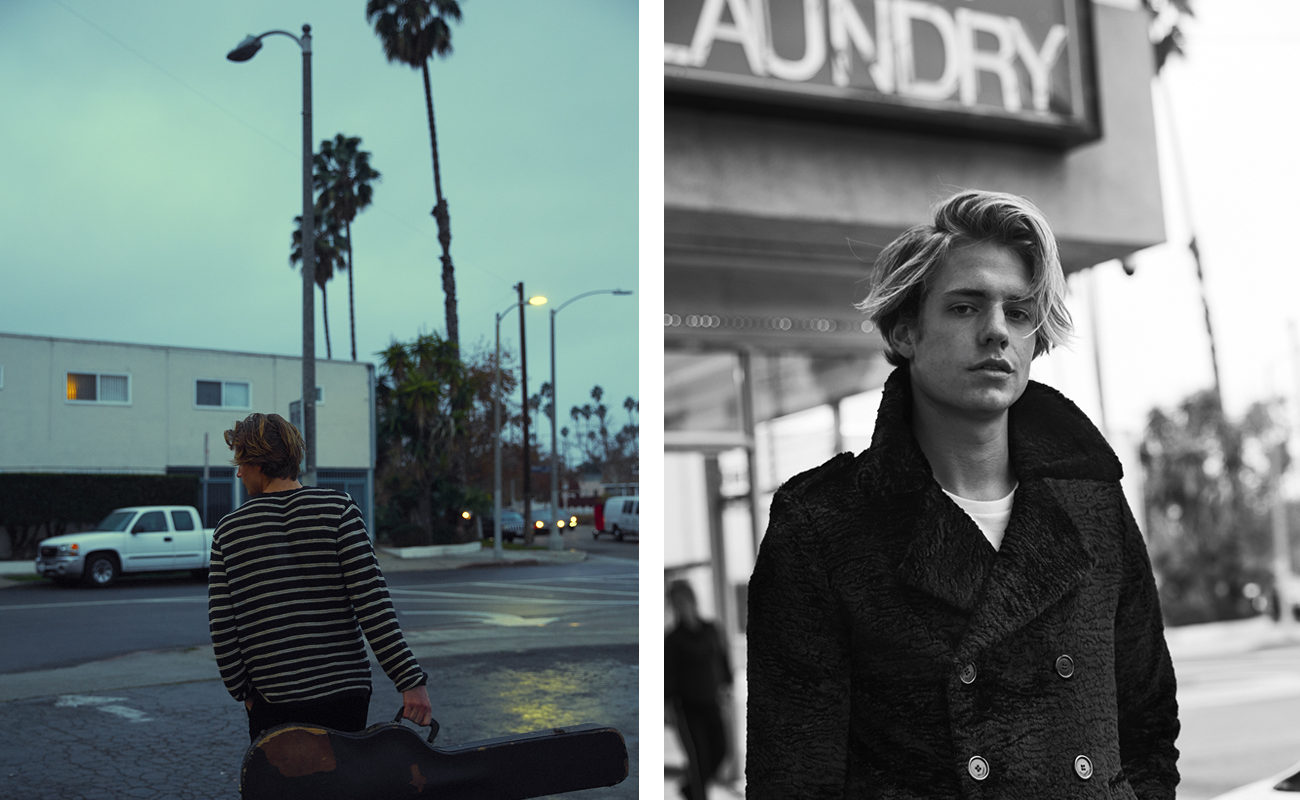 IN THE PROCESS OF MAKING YOUR LAST ALBUM, WHO WERE YOU FOCUSED ON AS YOUR INFLUENCERS?
I have always been influenced by many different styles and sounds I hear, but the artists who have had the biggest impact on me were singer-songwriters and guitar driven players. James Taylor, Clapton, Jackson Browne, Stevie Ray Vaughan, Jimi, Jeff Buckley, etc. As I got older and could appreciate music more, I stumbled upon John Mayer, and the music I had grown up with became bridged together in my mind through his ability to make that music so much more approachable. His music is also how I got better at playing guitar, and writing songs. It was like discovering someone else’s trail of tools they left on their own journey, and I was making my own tools out of theirs to find my own path. Still doing that…

WHAT IS IT THAT YOU FIND SO APPEALING ABOUT THOSE PARTICULAR INFLUENCERS?
My family went on countless road trips listening to this music in multiple states, cities, and millions of childhood memories are connected with these songs. I can close my eyes and hear some of these songs, with a visual reminder of staring out the window trying to make sense of all the music.

Every night I had to somehow convince these crowds of the same thing. That I had something to say…To my surprise, the way everyone accepted me and my music was so humbling to me. 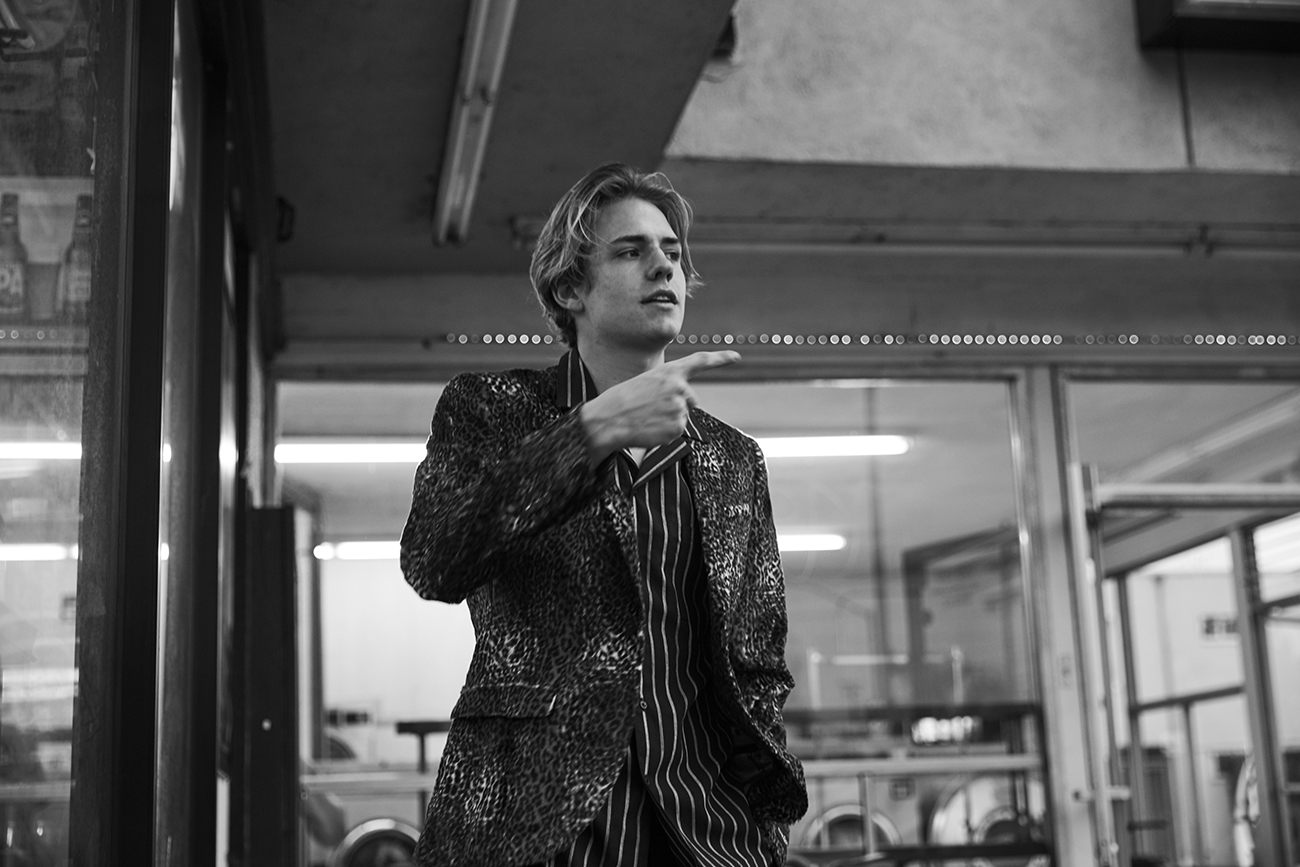 YOU OPENED FOR JUSTIN BIEBER ON HIS ‘PURPOSE’ TOUR. WHAT WAS THAT EXPERIENCE LIKE?
The purpose tour was the first real tour I was ever on as a solo act, which is a pretty intimidating and at first, a difficult thing to really take in during the dates I was on. I was on a stage for 3 nights with myself and an acoustic guitar standing in the way between the show these thousands of screaming fans really came to see. Every night I had to somehow convince these crowds of the same thing. That I had something to say…To my surprise, the way everyone accepted me and my music was so humbling to me. Justin had always been very supportive of my music, and I am so glad I got to experience the kick off of his tour.

WHAT’S THE MOST DIFFICULT PART OF THE WRITING PROCESS FOR YOU?
When I get stuck with a song and have a block, I am racking my brain for these emotions and finding words to explain them. Sometimes you just can’t find words to explain what you feel and it’s frustrating. Music is never perfect, but that’s exactly what makes it perfect in its own way. It’s customizable to whatever you want it to mean to you, especially when it comes down to who’s listening. So I try not to overthink it, and just emote raw emotions so that it’s easier for people to connect to it.

WHAT HAS BEEN YOUR BIGGEST ACHIEVEMENT THUS FAR?
Being able to release my first project as an independent artist, and have so many people accept the music for what it was, and be so supportive of it was by far the biggest achievement I have ever seen with the music I make. So many people have a huge part of making this happen behind the scenes other than myself, so I’m just so glad I can deliver these sounds to people that are willing to listen. I will forever continue to make music with my soul and to find inspirations that make me search for it. 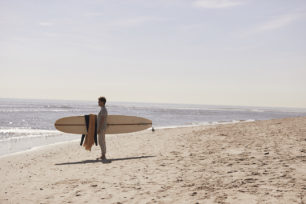 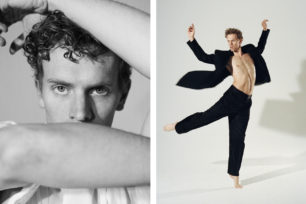 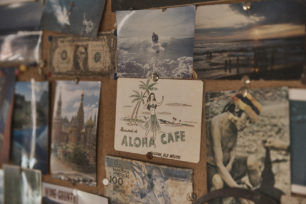 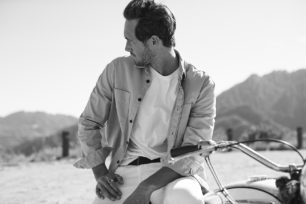