Gold In The Stars

Well, with the rolling out of the 88th Academy Awards it would seem that Leonardo DiCaprio has finally received his comeuppance. The Oscar for best actor in Alejandro Iñárritu’s ʻThe Revenantʼ has been the long-awaited just desserts for an accomplished performer who has been patiently waiting to compliment the mantlepiece for the last couple of decades. But as we all know, despite how coveted and prestigious itʼs golden reputation may be, ʻUncle Oscarʼ can be a misleading measure of oneʼs merits within the industry. 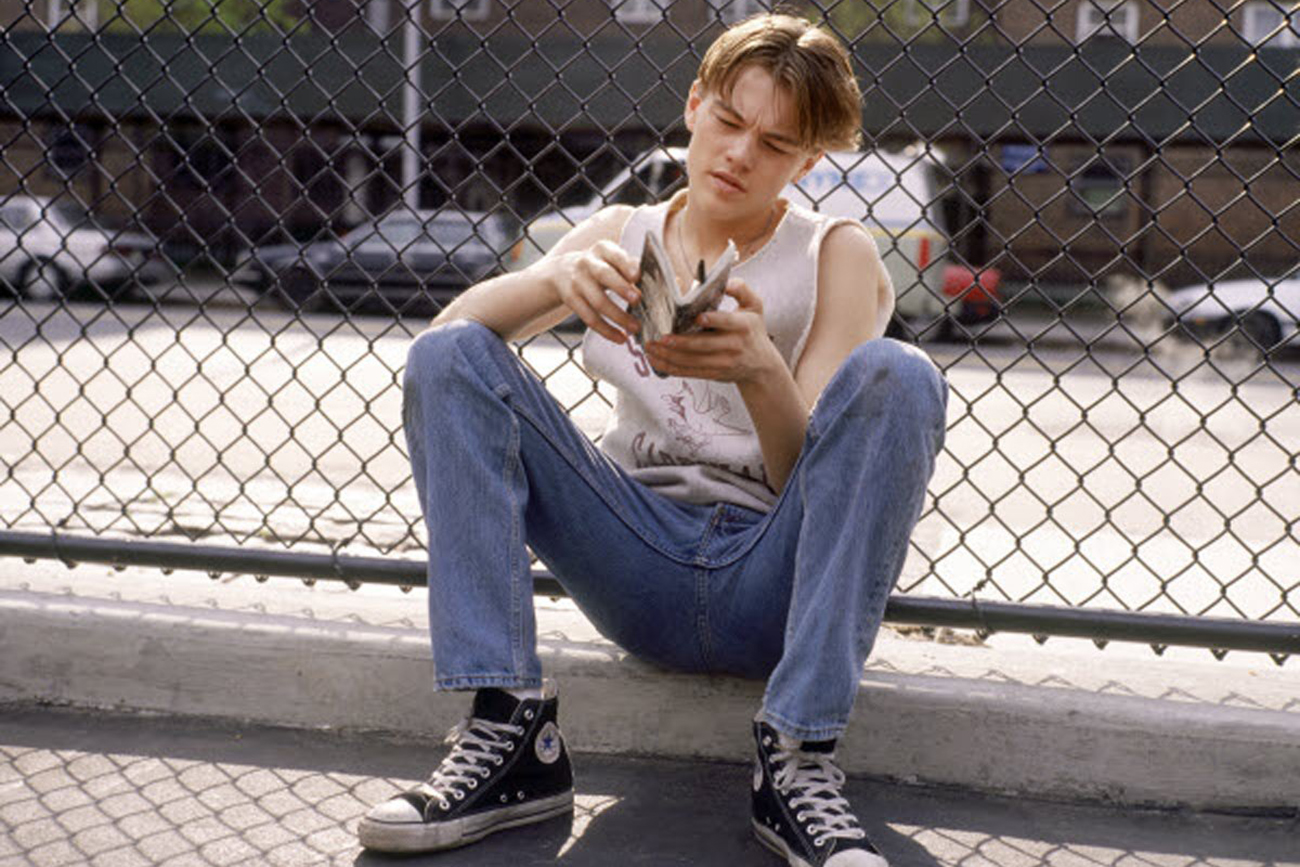 As Jim Carroll in Basketball Diaries in 1995

Let us briefly consider some other notable mentions…

At age 87, the great composer Ennio Morricone has only just received the Oscar for best original Score in 2016 for Tarantinoʼs ʻThe Hateful Eightʼ after 6 decades of outstanding work. Roger Deakins, the detailed eye behind the camera in most of the Coen brothers work has never won an award for best cinematography despite 13 nominations. And letʼs not forget Hitchcock, arguably the best filmmaker of all time and quite likely the most overlooked. The monumental pioneer of suspense never took out the Oscar for best director in over 50 years of filmmaking.

But how exactly does one take that transitional leap from what was once Leo the supporting cast member of television sitcoms and low-budget Horror films to Leo the penultimate player in the Hollywood circuit? If we were to divide the pie up into three defining wedges we can gain an insightful scope on the road travelled thus far. 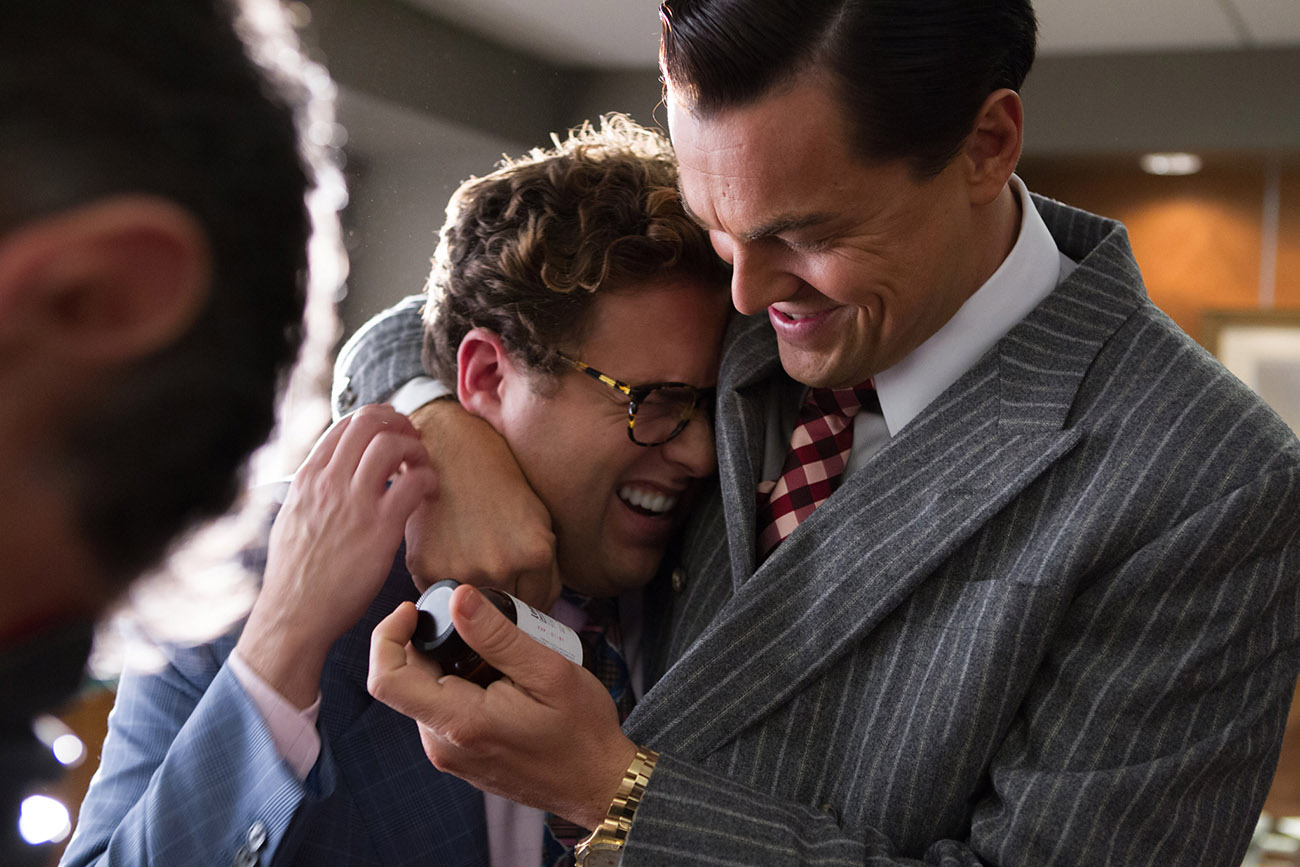 It would be through a handful of dynamic performances and challenging roles in the 90ʼs that DiCaprio was to first bring the industry to attention. From his 1993 portrayal of a mentally challenged teen in a large midwestern family in ʻWhatʼs Eating Gilbert Grapeʼ, to the harrowing downward spiral of a promising high school sportsman and writer who succumbs to drug addiction in ʻThe Basketball Diariesʼ in 1995; these roles particularly early on in Leoʼs career would prove a noteworthy indicator of the kind of potential this kid was capable of. In the latter half of the 90ʼs, he would be considered for the larger scale films like Baz Luhrmannʼs ʻRomeo & Julietʼ and of course, James Cameronʼs highest grossing film at the international box-office, ʻTitanicʼ. Through the international success of such films, Leonardo DiCaprio was fast becoming a household name. 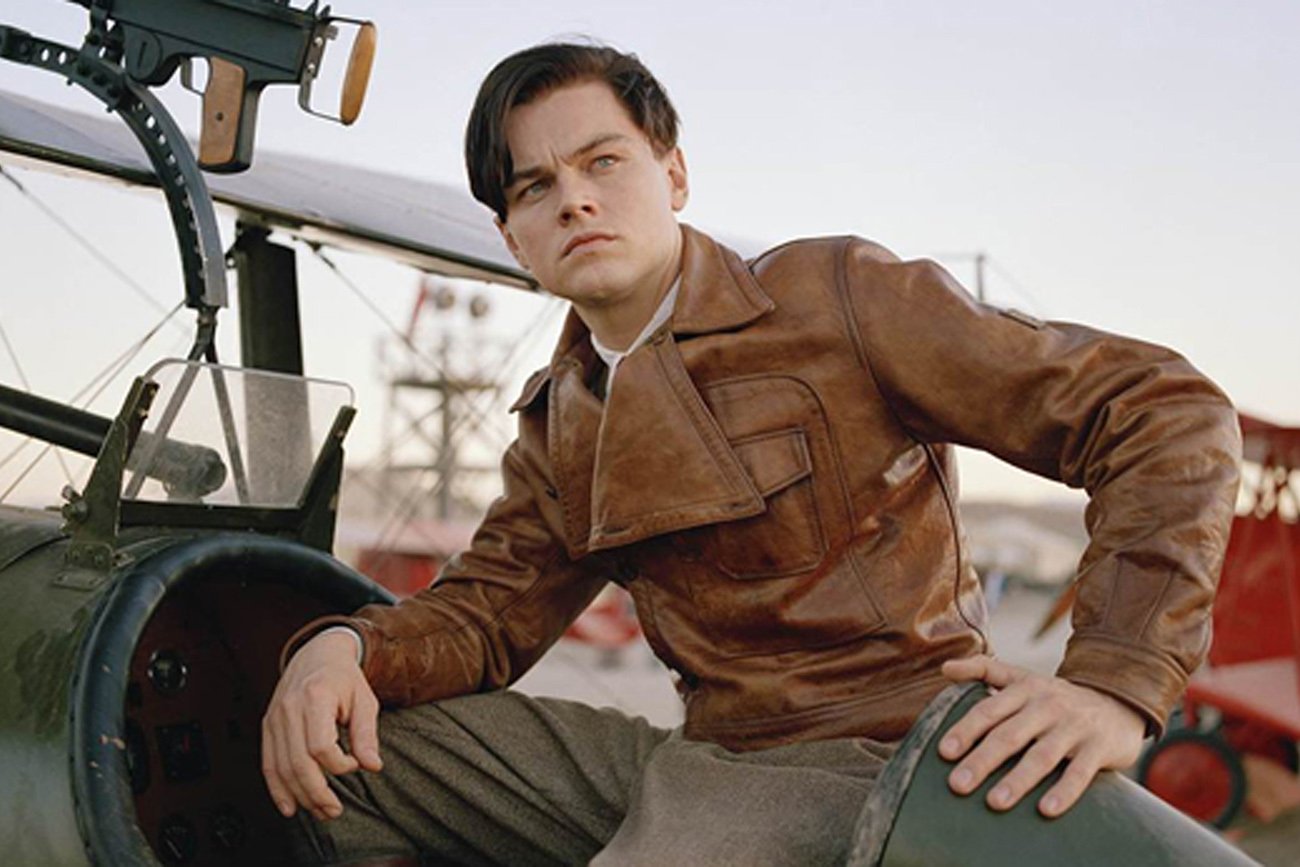 In Martin Scorsese’s, The Aviator as Howard Huges, 2004

In the decade post-2000, Leoʼs incline is best signified by both his expanding vested interest in production and the rudimental beginning of works alongside director Martin Scorsese. With his first collaboration in 2002 with ʻGangs Of New Yorkʼ, the creative relationship would prove fruitful and vigorous in the years to follow with ʻThe Aviatorʼ in 2004 and ʻThe Departedʼ in 2006. This particular time also marks the preliminary chapter of his production company ʻAppian Wayʼ. Receiving acclaim for his 2nd Academy nomination for best actor and winning the Golden Globe for his portrayal of eccentric filmmaker Howard Hughes in ʻThe Aviatorʼ, the production credits would also extend to his work on ʻThe Assassination Of Richard Nixonʼ and the environmental documentary ʻThe 11th Hourʼ.
More recently the cinema world has seen a maturity in DiCaprioʼs performances; his growth as an actor testament to the diversity of roles with celebrated filmmakers like Steven Spielberg, Christopher Nolan and Quentin Tarantino. From science fiction (Inception) to epic western (Django Unchained), stockbroker and swindler (The Wolf Of Wall Street) to bold frontiersman (The Revenant), arguably it has been his hefty performances in the latter years that has warranted his worthiness for such accolades. Gratifying as it may well be to receive such illustrious acclaim and spoils from the academy, it is his collective performances as a whole that has cemented his reputation as accomplished, thespian. With all that said, however, it would be wise for him to keep some space handy on the mantlepiece for a little more gold in the near future. 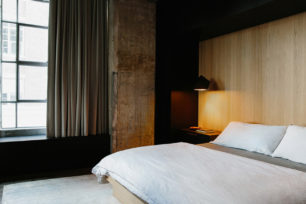 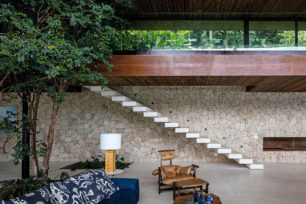 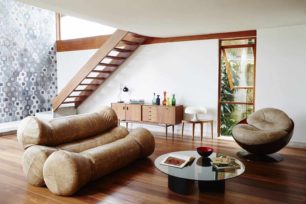 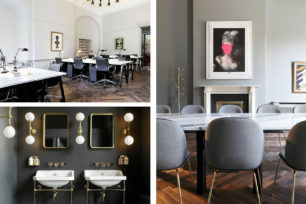